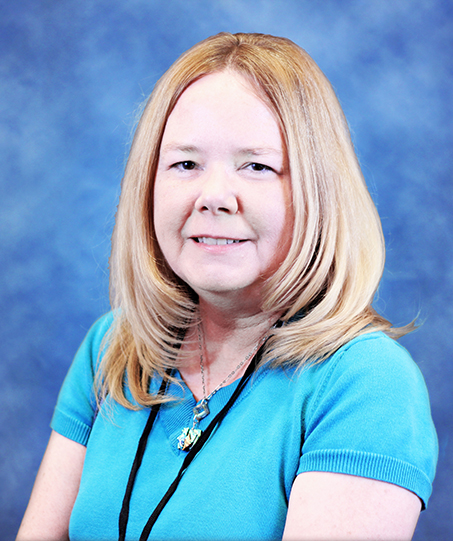 During law school, Anne clerked for Robbins & Curtin, PLLC, in Phoenix, and was a summer associate at Tiffany & Bosco, also in Phoenix.  She spent much of her 1L summer studying human rights law for six week at the National University of Ireland in Galway, through a study abroad program.  After graduation, Anne clerked for a year for Judge Patricia Orozco in the Arizona Court of Appeals.  She worked briefly for Mead and Associates in Glendale, AZ, handling civil litigation, both plaintiffs and defendants, before going to work in 2010 for the Rooney Law Firm, PLLC, in north Phoenix.  While at Rooney, Anne handled a wide variety of civil litigation matters, including plaintiffs’ personal injury auto accidents, medical malpractice, wrongful death, product liability, slip-and-fall, and business and contract matters.  She won two plaintiffs’ cases on summary judgment motions, and in May of 2012, she won her first jury trial, a dispute over ownership of a business.

In 2013, Anne launched her own law office, and in January of 2014, she moved to a new office in Glendale, AZ.  In addition to handling civil litigation, Anne now employs an enrolled agent and her office provides tax preparation services.  Anne also provides free appellate work for the indigent through the Arizona Appellate Pro Bono Project.

Anne is admitted to practice in Arizona in both state and federal court, in the Ninth Circuit Court of Appeals, and in U.S. Tax Court.  In her free time, Anne enjoys traveling, movies and reading fiction.

To hire Anne or one of our other qualified freelance attorneys, please fill out the form below.