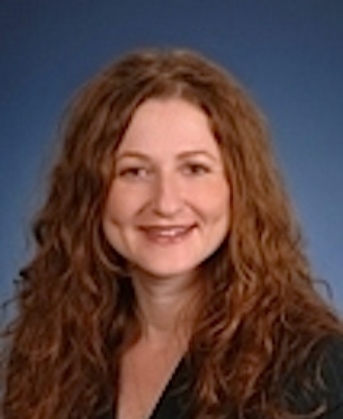 Having spent most of the last seventeen years as a corporate bankruptcy attorney, Marina has extensive experience in all aspects of commercial chapter 9 and 11 cases. Marina graduated from Berkeley Law School (formerly known as the Boalt Hall School of Law) in 1997. During law school, Marina served as an extern to the Honorable Stephen R. Reinhardt on the Ninth Circuit Court of Appeals. Marina also spent a semester working for the Public Defender’s Office of Contra Costa County and served as an editor on the Ecology Law Quarterly Journal.

Marina began her legal career first as a summer associate, and then eventually a full time associate, at a boutique bankruptcy law firm in Los Angeles called Robinson Diamant Brill & Klausner. At Robinson Diamant, Marina administered chapter 7 and 11 bankruptcy cases, representing both debtors and chapter 7 trustees in federal and state court litigation and in judgment enforcement and collection matters.

She soon moved to one of the original and preeminent corporate bankruptcy law boutiques in the country – Stutman, Treister & Glatt – where she practiced from 1999 until the firm closed in April 2014, after almost 65 years. During her years at Stutman, Treister, Marina represented debtors, creditors’ committees and creditors in bankruptcy court proceedings nationwide, in most major industries, including health care, real estate, public utility, manufacturing, retail, entertainment, golf, hospitality and airline. Marina has experience negotiating real estate and personal property sales and purchase agreements and has represented debtors and creditors in obtaining approval of asset dispositions and purchases from the bankruptcy court. Over the years, Marina has drafted and confirmed multiple chapter 11 plans of reorganization as well as chapter 11 liquidating plans and has handled numerous claims related issues on behalf of both debtors and creditors. She also has appellate experience, having written a number of winning appellate briefs that were filed with the Bankruptcy Court, the Bankruptcy Appellate Panel, and the Ninth Circuit.

Marina took a short break from bankruptcy law for a couple of years when she joined the leasing group at Cox, Castle & Nicholson – one of the two largest and well regarded real estate law firms in Los Angeles. At Cox, Castle, Marina represented both landlords and tenants in all types of retail, office and industrial lease transactions.

In her free time, Marina enjoys indulging in all aspects of the culinary world, traveling to as many near and far places as she can manage, and listening to live music whenever possible.

To hire Marina or one of our other qualified freelance attorneys, please fill out the form below.