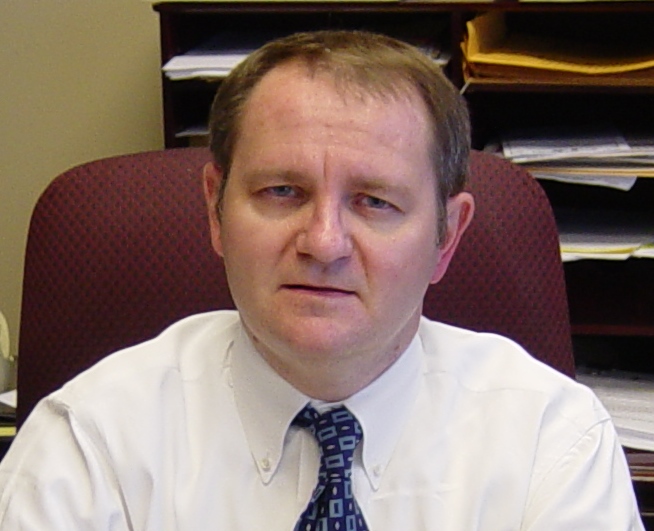 With over 20 years of Appellate experience, Michael has drafted briefs filed in five of the eleven Federal Circuit Courts of Appeal and multiple State Appellate Courts, as well as the Supreme Court of the United States. After graduating magna cum laude from the Cumberland School of Law of Samford University, he served as a Law Clerk to Chief Justice Sonny Hornsby of the Alabama Supreme Court. He then also served for four years as a Staff Attorney to several Associate Justices. He practiced law in Birmingham for nearly fifteen years, mostly in an Of Counsel position in a seventy plus lawyer firm where he was chair of the Appellate Practice Group. Since 2012 he has worked as a freelance appellate and trial court brief writer for solo practitioners and small firms.

Before attending law school, Michael earned both a Bachelor’s and a Master’s degree in geology from Auburn University, taught as a Geology Instructor for one year, and worked more than four years as an Environmental Consultant.

Michael’s areas of practice include all Civil Appellate matters and Civil Trial Court Briefs, especially in the following areas:

To hire Michael or one of our other qualified freelance attorneys, please fill out the form below.