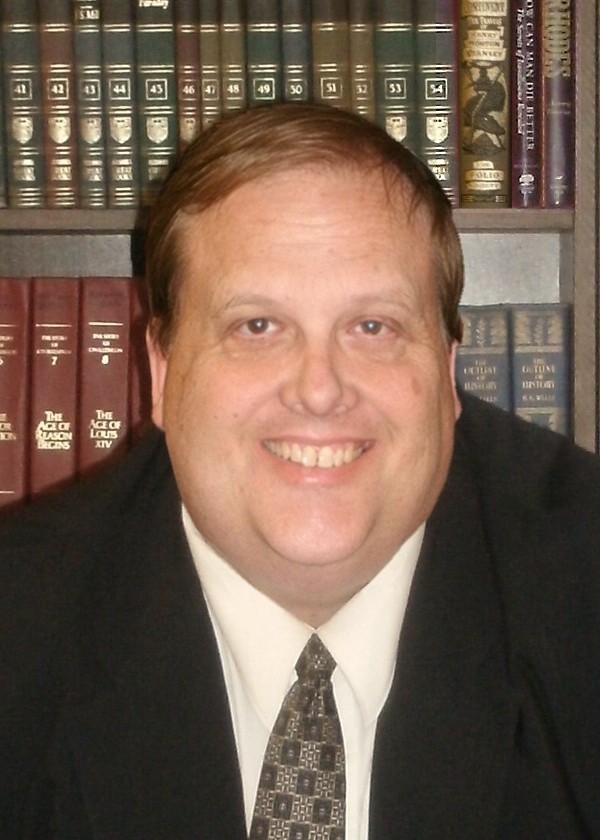 Richard is a seasoned legal professional, is the founder and principal of a law firm emphasizing the performance of legal research and writing for other attorneys, mostly those working in small firms, or as solo practitioners.

Richard received his Juris Doctor from Southwestern University School of Law in Los Angeles, California.  While there, he was a member of Phi Alpha Delta Law Honor Society.  Richard received his Doctor of Philosophy from the University of California at Riverside, and his Bachelor of Arts, as well as his Master of Arts degrees in history from California State University at Fullerton.  While there he was an officer in Phi Alpha Theta History Honor Society and was on the Dean’s List.

Richard opened his own law firm almost immediately after passing the California Bar in 1991. He has over twenty years of extensive experience in civil litigation representing plaintiffs and defendants in state and federal courts including substantive knowledge and experience with all aspects of pre-trial and trial litigation, pleadings, law and motion, written discovery and depositions, first-chair trial experience, and appeals to prosecute or defend clients’ interests.  He also has represented debtors and creditors in chapter 7, 11, and 13 bankruptcy proceedings.  In addition, Richard also has experience in elder law, probate, trusts and estates, and criminal defense.

Richard is a member of Quality Dispute Resolution Services of Irvine, California where he serves as a mediator and arbitration. He also is a visiting adjunct instructor in the Law and Society Program at the University of California Riverside teaching constitutional and Supreme Court history.

Richard is the author of several articles on legal history, and legal ethics.

To hire Richard or one of our other qualified freelance attorneys, please fill out the form below.