Trade Secret Mediation: Negotiating Beyond the Distrust, Part I of II 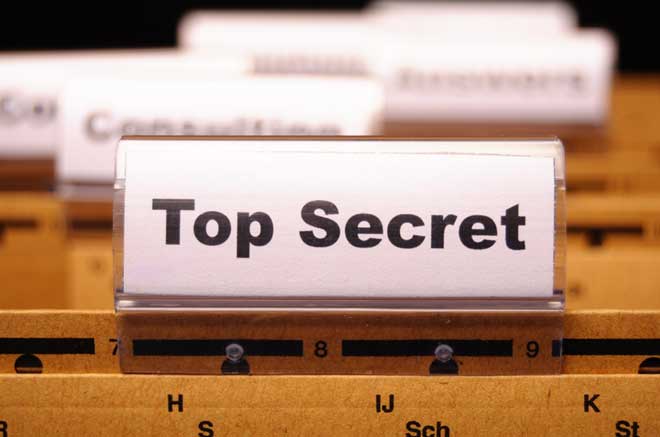 Trade Secret Mediation: Negotiating Beyond the Distrust, Part I of II

Trade secret litigation often involves deep levels of distrust, heated emotional exchanges, suspicion and anger on the part of parties and counsel.  One source of the problem lies at the heart of a trade secret misappropriation claim: the allegation that a “theft” has occurred, and each party’s perception of the other party resulting from that allegation.  The plaintiff alleges its property has been stolen by the defendant.  If the plaintiff desires to avoid the time and expense of trial, the victim must now negotiate with the thief, adding insult to injury.  The defendant, on the other hand, may express outrage at being accused of theft, and suspect the litigation is merely a fishing expedition by the plaintiff to uncover the defendant’s own trade secrets.

The allegation of theft sets the parties on a difficult path from the very outset, which can affect the likelihood of reaching a settlement during the mediation session.   How then, can the parties overcome these issues and reach agreement during mediation?  The following tips may be helpful when mediating trade secret disputes.

Know the Definition of “Trade Secret” in the Relevant Jurisdiction.  Counsel sometimes approach trade secret mediation with an incorrect definition of what a “trade secret” is within the relevant jurisdiction.  One example is the “customer list.”  Plaintiff’s counsel will sometimes argue that customer names and addresses, without more, are sufficient for trade secret protection.  However, courts have held that certain customer information, such as names of contact persons that can easily be obtained by a phone call and addresses that are obtainable via the internet and directories, is not a trade secret.  Defense counsel may take the position that customer names and information are not trade secrets, without making sure the information is easily obtainable, in the public domain or otherwise qualifies as a trade secret.  The lack of a clear definition can lead to disputes as to the level of protection afforded.  Counsel should review trade secret statutes and cases within the relevant jurisdiction to determine the proper definition of  “trade secret” and advise the mediator if the issue is disputed, so that it may be addressed during the mediation (and so that counsel does not argue an unsupportable position to the detriment of the client).

Respond to Communications From Opposing Counsel.  Very often an overlooked or delayed response to an email, the failure to return a phone call or a rude comment may be interpreted by opposing counsel as a sign of disrespect, which can fan the flames in an already heated situation and affect a party’s willingness to settle.  Resist the temptation to lobby a rude or disrespectful comment in response to one received from opposing counsel.  Promptly respond to communications in a professional manner to reduce the chance of misunderstandings, and to keep the channels of communication open.

Try to Develop Some Level of Trust and Cooperation, If At All Possible.  Trade secret mediations often turn on the level of trust and cooperation between the parties.  It is extremely helpful to establish an agreement that the parties will act in good faith during the mediation session.  If Plaintiff’s counsel has any suspicion the defendant is playing “hide the ball,” or defendant’s counsel feels plaintiff is seeking to engage in a fishing expedition, it will be difficult to obtain concessions from a party or reach settlement.  The more open, honest, transparent and authentic each party is (or each party appears to be), the less contentious the mediation will be and the more likely a settlement can be reached.  Even if the parties cannot develop a level of trust, it is helpful to reach some basic level of cooperation to assist in reaching settlement.

Law Firms: the Cost of Hiring and Attrition 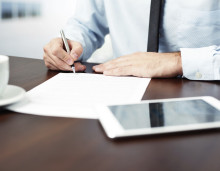