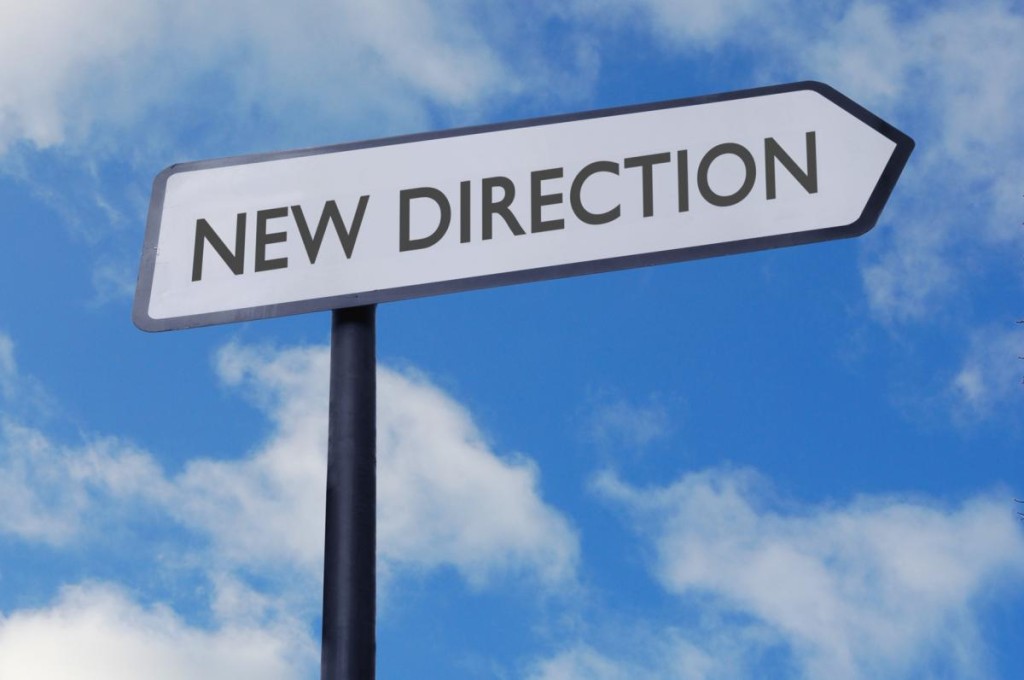 Here at OLN, we are advocates for a balanced lifestyle and sustainable career choices. Both our freelancers and the firms we serve find that our services allow them to move toward this goal. Every once in a while, we find an interesting story of a legal professional who has taken a different path. We hope you enjoy hearing Adam Nelson’s story as much as we did:

I was one of those weird people who went to law school despite not having any real desire to practice. Instead, I was interested in teaching, perhaps at a small liberal arts college. I figured my J.D. would be a stop along the way to a Ph.D., yet another milepost on the long road to tenure.

I had, however, been coaching high school speech and debate since starting college, and figured it would be fun to help out at a local program, even during 1L. Fate intervened before the end of my first year, however, when the program found itself in need of a new head coach. Unsurprisingly, the students proved quite persuasive once they decided I would be a suitable candidate. I took the job, much to the annoyance of my professors as I started missing an increasingly large number of classes for high school debate tournaments. But the rest, they say, is history: I had so much fun that I haven’t looked back since.

Following law school, I was effectively a full-time debate coach for a private school in Northern California. After a few years, I got a call from an American school in Taiwan that was interested in building a speech and debate program of their own. I started what came to be known as their Political Science & Forensics Department. In addition to the public speaking and government courses one might expect, we offered a class in constitutional law. I even had the opportunity to facilitate an independent study with a student interested in learning more about the status of indigenous peoples under international law.

After a couple of years, I left to take a position at a speech and debate related nonprofit. But I soon realized I missed working in a school, and returned to Taiwan this past January.  It’s great to be back, and I look forward to being here for many years to come!

Even though I’ve never practiced, I’m consistently grateful for my legal education. Obviously, it would be hard to teach constitutional law without having a background in the subject myself, but the usefulness of the degree goes well beyond that. Because of what I learned during law school, I am better equipped to help my students become better thinkers themselves. I can help them ensure their research is more complete, that their writing is better organized and more persuasive. Unsurprisingly, then, my school employs a number of attorneys. And they teach such diverse subjects as English, history, philosophy, and economics.

Yet, I’m also glad I’m not be working for a firm somewhere. Work/life balance is important to me. And while teaching is obviously a challenging profession, and I have my share of late nights grading or working with students, I have to appreciate how unique it is to have so much time off, during both the summer and the academic year itself. I use a lot of that time for professional development and to get a head start on the coming year, but there’s also plenty of time to just relax and spend time with family.

I’m one of those fortunate few who get to have their dream job. Living overseas is certainly challenging, but I wouldn’t trade the resulting opportunities to travel and learn about other cultures for anything. On top of all that, I have fun at work every day.  And I consistently get the chance to make a real difference in the lives of young people.

I love my job. And my law degree has made it all possible. 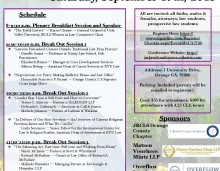