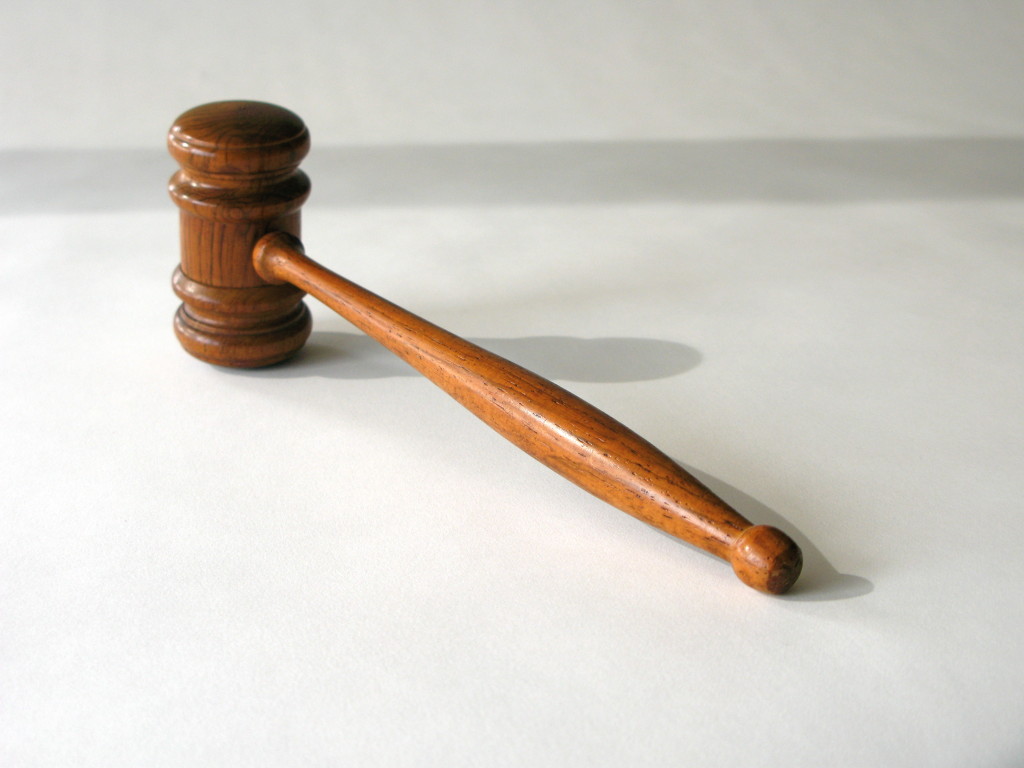 When a California appellant challenges the sufficiency of the evidence to support the trial court’s judgment, the standard of review is narrow. The appeal is not the opportunity to reargue the evidence or to contend that the trier of fact just reached the wrong conclusion. The Court of Appeal’s review is limited to determining whether the record contains sufficient evidence to support the judgment. An appellant who merely cites the evidence supporting her arguments and fails to set forth the evidence supporting the judgment risks losing her appeal on this ground alone.

When a trial court decision is attacked on the ground that the evidence does not support the judgment, the appellate court must uphold the findings of the trier of fact if there is any substantial evidence that supports the lower court’s determination. (Estate of Kupser (1971) 17 Cal.App.3d 919, 924.) The Court of Appeal cannot weigh the evidence. (Estate of Johnston (1970) 12 Cal.App.3d 855, 861-862.) The court must accept as true all evidence tending to establish the correctness of the finding, consider the evidence in the light most favorable to the prevailing party, and indulge in all reasonable inferences to uphold the verdict if possible. (Sanchez-Corea v. Bank of America (1985) 38 Cal.3d 892, 907.) Indeed, the court must disregard conflicting evidence as not having sufficient verity to be accepted by the jury. (Giles v. Horn (2002) 100 Cal.App.4th 206, 220.) The testimony of a single witness – even if a party to the action – may constitute “substantial evidence.” (In re Cheryl E. (1984) 161 Cal.App.3d 587, 598.)

A California appellant who cites only self-serving evidence thus risks waiving her insufficiency-of-the-evidence argument and losing her appeal on this ground alone. 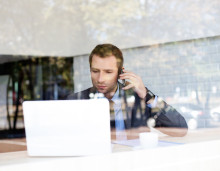